You are here:
May 15, 2019Events, НекатегоризованоBy Mladen Jakovljevic

The international scientific conference in Rostov-on-Don Modern Education for the Digital Economy: New Challenges and Development Prospects held from 13th to 15th May, 2019 was co-organised by the Southern Federal University in Rostov-on-Don (Южный федеральный университет) and the Faculty of Philosophy in Kosovska Mitrovica.

Co-chairs of the Organisational Committee were prof. Inna Konstantinovna Shevchenko, acting rector of the Southern Federal University, prof. Zdravko Vitošević, rector of our University, and Andrei Vladimirovich Mohov, the director of the Black Sea Information and Analytics Centre from Sevastopol.

Prof. Mirjana Lončar Vujnović, the dean of the Faculty of Philosophy, and doc. Dalibor Elezović, from the History Department, were members of the Scientific and Advisory Board.

The plenary session featured the talk “Heutagogy in Higher Education: Students’s Perceived Competences for Lifelong Learning at the Faculty of Philosophy in Kosovska Mitrovica“ by prof. Mirjana Lončar Vujnović and Anita Janković, from the English Department, as well as the talk by doc. Dalibor Elezović “Fedor Iankovich de Mirievo: Educational Reformer in Serbia and Russia.“ In addition, a great number of researchers from the Faculty of Philosophy presented the results of their studies at the Conference.

This Conference is a result of a fruitful cooperation between the researchers from the Southern Federal University and the Faculty of Philosophy and is supported by the Black Sea Information and Analytics Centre from Sevastopol and the Rostov City Administration. Its focus was on the development of international cooperation, as well as on establishing active interdisciplinary network   of educators in the context of digital economy.

On this occasion, University of Priština in Kosovska Mitrovica and the Southern Federal University signed the Memorandum of Understanding. 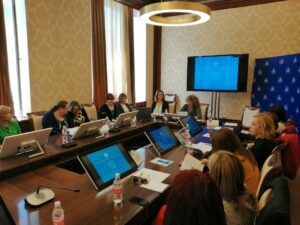 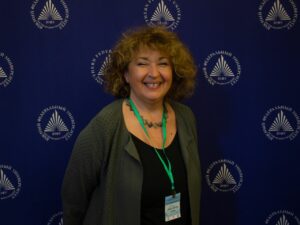 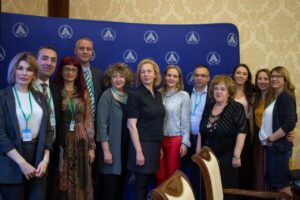 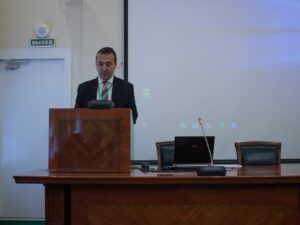 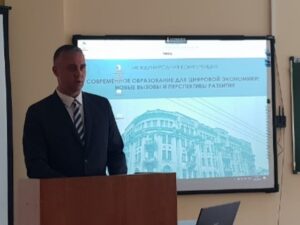 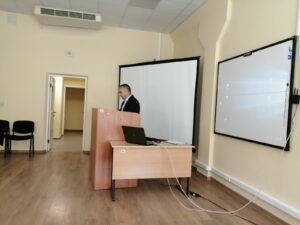 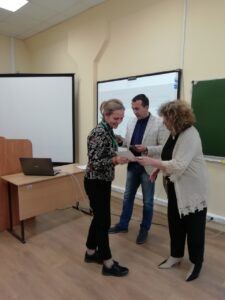 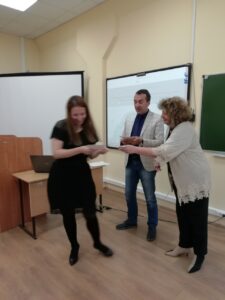 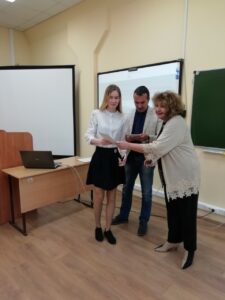 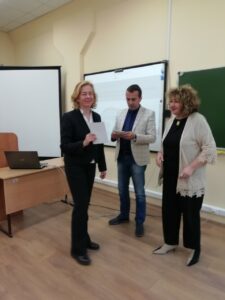 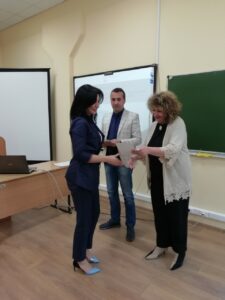 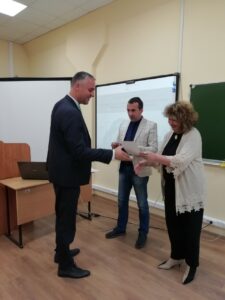 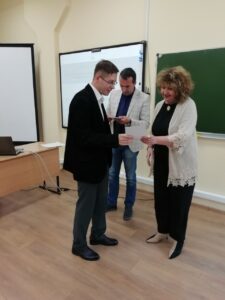 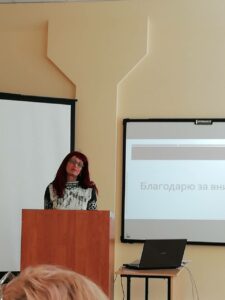